Production on the game has already begun. 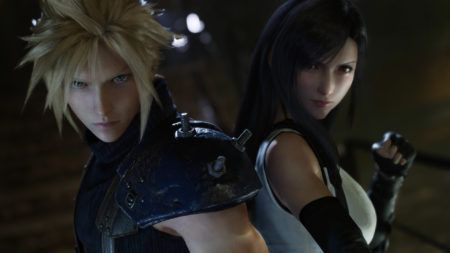 The FF VII Remake developers have already started on development on part two of the game.

“Development on the next game has already begun and we’re hard at work. You’ll be waiting a little while, but please look forward to it,” confirmed by the game’s co-director Naoki Hamaguchi. He also revealed that the developers are thinking about adding the option to enter Classic Mode at Normal difficulty, a highly-requested feature from the players.

Additionally, the Final Fantasy VII Remake part two will have an “even greater quality” and will be “even more enjoyable than the first game” as promised by director Tetsuya Nomura according to Gematsu’s translated interview of Weekly Famitsu.

“The story of a new Final Fantasy VII is only just beginning,” said Kitase.