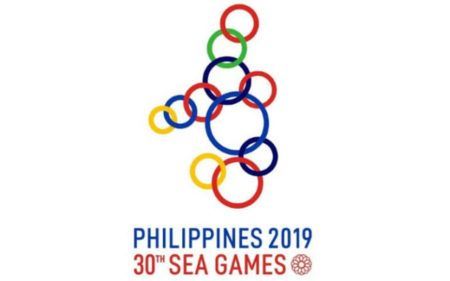 Esports will be making its debut as an official medal event at the 2019 Southeast Asian (SEA) Games from December 5-10 in the Philippines.

Dota 2, Arena of Valor, and Mobile Legends have been classified as team-based sports, while Hearthstone, Starcraft II, and Tekken 7 are individual sports.

A separate demonstration event for esports is also set to be held during the games.

The tournaments will be hosted in the Filoil Flying V Centre in San Juan City, Metro Manila.

Esports first took center stage in an international multi-sport event
in the 2018 Asian Games. However, the six featured games — Arena of Valor, Clash Royale, Hearthstone, League of Legends, Pro Evolution Soccer, and StarCraft II — were played only as demonstration sports.

Singapore-based gaming peripheral company Razer will provide hardware, software, and services to support the organization of the esports events. Razer CEO Min-Liang Tan notably lobbied for the inclusion of esports in the SEA Games.