E3 2019: Netflix teases a panel and showcase of upcoming games

The streaming platform’s move into games feels like a strange thing. 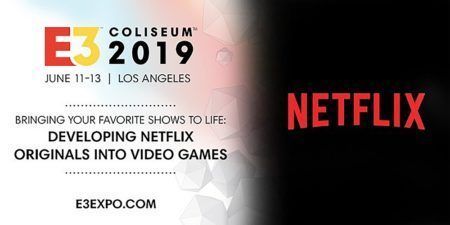 While anticipation for E3 2019 is building steam, an unlikely participant is joining the fray.

The tweets soon turned into an announcement for a panel titled “Bringing Your Favorite Shows to Life: Developing Netflix Originals into Video Games”, likely a reference to Netflix’s Black Mirror: Bandersnatch’s choose your own adventure style episode. There will also feature a showcase of upcoming games, such as the Stranger Things game.

While there’s no word yet on what else will be in store from Netflix, the streaming platform has a huge IP catalog that could easily be turned into games. An Altered Carbon RPG, or a even a Castlevania platformer based on the anime would certainly drive fans wild.

While Netflix’s presence at E3 is surprising, it’s unlikely able to cover up the gaping hole that Sony Interactive Entertainment left when it pulled out of the long-running game event.