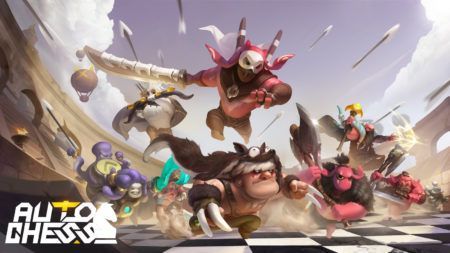 The Dota 2 Auto Chess Mod creators will be bringing their stand-alone PC version of the popular custom game exclusively to the Epic Games Store later this year.

The announcement was made earlier today during E3’s PC Gaming Showcase press conference. The new game is actually a port of Auto Chess mobile, and will not feature Dota 2’s heroes and abilities. Dota 2 developer had previously announced it would be making their own Auto Chess mod for Steam.

Auto-Chess is currently available on Android and iOS.

READ ALSO: Review: Hearthstone’s Dalaran Heist is super antagonizing at times, but so much fun