It’s time to come out of your shell. 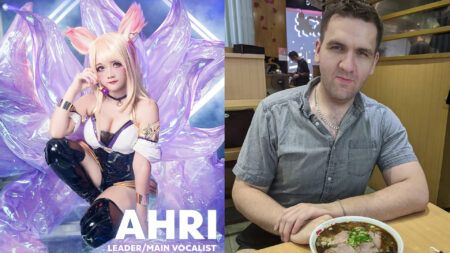 EMERGE Esports is the latest esports talent management agency to hit the scene.

Formed in July this year, the talent agency was set up with the goal of “boosting the growth of the esports ecosystem in Singapore by providing aspiring and existing esports talents with the tools and opportunity to succeed in the industry”. Specifically, they focus on branding, marketing, and general welfare needs of their talents.

“Gaming has evolved beyond a hobby for many, and we believe the launch has come at an opportune time. Given its accessibility and rising popularity, it will not be a surprise if esports surpasses traditional sports in revenue in near future,” said 27 year-old Pang Xue Jie, the Chief Gaming Officer (CGO) of EMERGE Esports, a former SEA Games gold-medalist table tennis player who retired two years ago to pursue business.

As part of their launch, EMERGE Esports conducted an offline campaign to raise awareness on the gig economy. They engaged the public by exchanging their unfulfilled dreams or life goals for a sum of money in hopes of starting a larger discussion about the true value of passion.

READ MORE: The long and winding road – by Black^