CS:GO update halts the selling and trading of new keys 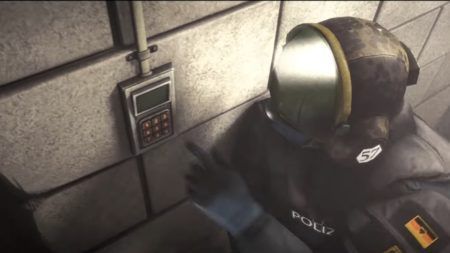 The newest update to CS:GO has axed the option to sell and trade keys amongst users and on the Steam Community Market. The developers made the quick announcement on Counter-Strike’s official blog page.

The reason for such a big change in the CS:GO Marketplace was that transferrable keys contributed to afore-mentioned worldwide fraud networks. Although there are many legitimate deals, these fraud-sources are abusing CS:GO keys as a means to liquidate their gains.

Thus, Valve’s decision to combat fraud is to make all new keys untradeable and unmarketable.

As for players who are worried about their pre-existing keys, the update will only work with new keys in the store. Although it may directly affect the effort of legitimate sellers, Valve has stated that combating fraud is a priority across Steam and its products.