Coronavirus might result in a global Nintendo Switch shortage

The Wuhan coronavirus (COVID-19) has affected the output of Nintendo’s assembly partner in Vietnam. 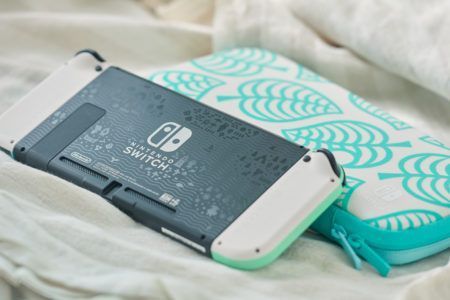 There may soon be a global shortage of Nintendo’s Switch console, due to manufacturing issues in China caused by the coronavirus (COVID-19).

Many of the components for the Nintendo Switch come out of factories in Wuhan, China, where the virus originated. Some of these factories have now been shut down due to health and safety concerns over the spread of the virus. The shortage is now affecting the output of Nintendo’s assembly partner in Vietnam.

Western markets particularly the U.S. and European regions will be gravely affected by this Switch shortage as soon as April this year, according to a report by Bloomberg. However, other markets are likely to be affected as well.

“We do not see any major impact on the shipment to the U.S. currently, but we will remain vigilant and take steps if necessary. It’s possible the supply would be affected by the virus if it becomes more widespread and prolonged,” said an unnamed Nintendo spokesperson.

Earlier this month Nintendo Japan released a statement that informed customers a postponement in the reservation date of its newly-announced Switch version the Nintendo Switch Animal Crossing: New Horizons Aloha set. This adorable version of the console is affected by the outbreak as its parts are being produced in China for the Japanese market.