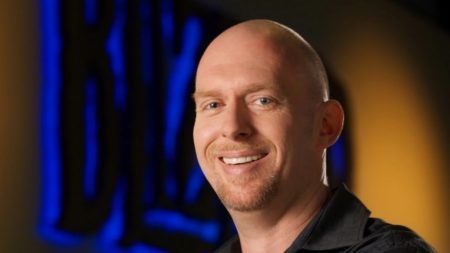 Blizzard is seeing yet another high-profile departure, with co-founder Frank Pearce leaving the building.

“Our efforts were always guided by well-intentioned purpose. We made games that we wanted to play, believing that like-minded people would also want to play those games,” wrote Pearce.

“Today we characterize it more specifically with the ambitious vision of bringing the world together through epic entertainment. I am so proud to have had the chance to positively impact the lives of so many people through the experiences we have created.”

Pearce also added that the time spent at Blizzard encompassed both his professional career and adult life and he had “countless fond memories” working with the developers and on the franchises. He also called out the first BlizzCon for letting him realize how important the people and communities were.

While he revealed very little about his further plans, Pearce hinted at spending some well-deserved personal time. He also reassured Blizzard fans that he will still be a part of the community in some way.

READ MORE: Blizzard’s Global Esports Director is next to leave