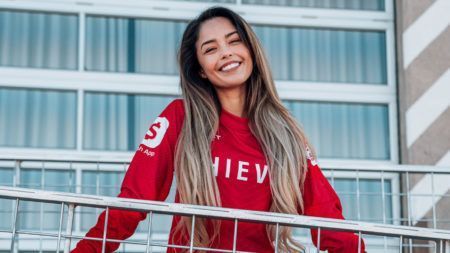 The deal was first reported by esports insider Rod “Slasher” Breslau, who said that the terms for the deal were less than the over US$1 million that other streamers have received in their own exclusivity deals.

The deal also follows a number of now-former Twitch streamers being pried away from the platform by its competitors, most notably Mixer’s acquisitions of Tyler “Ninja” Blevins and Michael “Shroud” Grzesiek.

As of the time of writing, Valkyrae has over 945 thousand followers on Twitch and over 820 thousand subscribers on YouTube.