Fortnite Season 7 lets you play as Superman and Rick & Morty 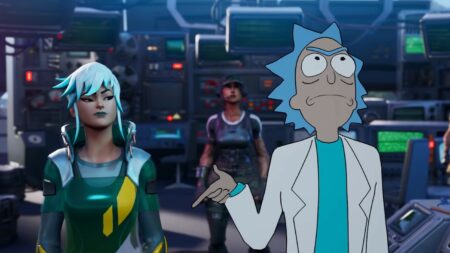 Fortnite is finally back with a new sci-fi theme in Chapter 2 Season 7: Invasion.

In contrast to Season 6’s Primal theme, Invasion brings the Fortnite story to an intergalactic level. Players are now the sole protectors of Earth against an evil alien race whose giant UFO is floating above the island map.

Superman is on your side in Fortnite Season 7 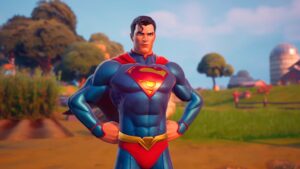 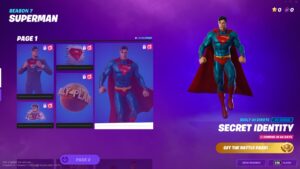 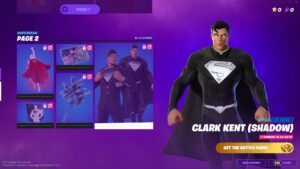 With every alien invasion, you’re bound to have some all-star names join the ranks of your squad. In the Fortnite Season 7 Battle Pass, DC Comics hero Superman is at your beck and call.

While he’s still listed as a future release in the Battle Pass, you can expect a few solid cosmetics from the Superman set. Some notable items include a Daily Planet back bling, a Kal-El’s Cape glider, and a sleek Shadow style of both Clark Kent and Superman

Get a schwifty victory royale with Rick & Morty 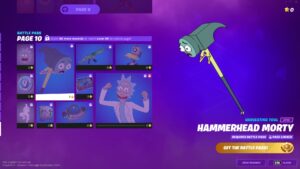 If you need someone who’s an outright maniacal scientist, Rick Sanchez from the hit show Rick & Morty teleports in as the second guest character in the Fortnite Season 7 Battle Pass.

Although Epic Games has made some changes to the progression of the Battle Pass, Rick is slotted in as the last unlockable character on page 10.

The page has other Rick & Morty-related cosmetics such as the Hammerhead Morty harvesting tool, the Butter Robot back bling, and Rick’s iconic UFO as a glider.

The Fortnite Season 7 Battle Pass is now available in-game and is priced at 950 V-Bucks.

You can watch its official trailer down below: