Another Chinese team misses a Major. 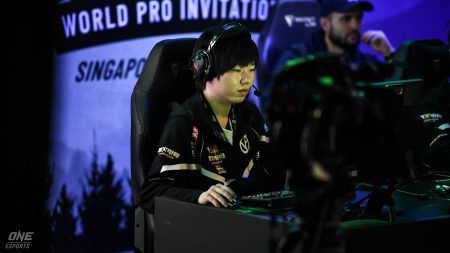 Chinese organization Xtreme Gaming will not be attending the Arlington Major after running into visa issues.

The organization wrote that after considering all the difficulties, including trying to return to China due to its zero-COVID policy, they will forfeit the Major slot to prepare for the upcoming The International 11 qualifiers.

Even if Xtreme Gaming could attend the Major, it’ll be a tough ask for them to qualify directly to The International 11.

The Chinese team currently sits at 18th in the Dota Pro Circuit 2021-2022 rankings with 440 points. To obtain a direct slot, they’ll likely need at least a top three finish, a tough feat without their main carry.

Their absence means only three Chinese teams–PSG.LGD, Royal Never Give Up, and Team Aster–will attend the Major.

The Major features a prize pool of $500,000. It will be held in Esports Stadium Arlington, the largest dedicated esports facility in North America, from August 4 to 14.

This will be the last Major of the DPC 2021/2022 season before The International 11, and the last chance for teams to gain DPC points for qualification.