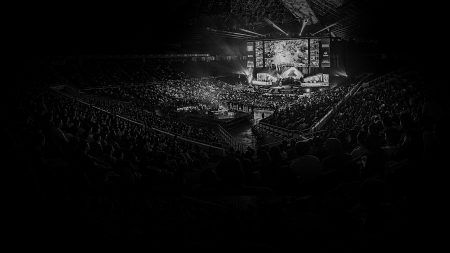 Due to government regulations in response to the COVID-19 pandemic, ONE Esports will be changing its schedule of upcoming events.

The ONE Esports Singapore Major Presented by PGL will be canceled. The Dota Pro Circuit event was scheduled to take place at the Singapore Indoor Stadium on June 20-28. The Singapore government has announced that gatherings of more than 250 people have to be suspended until June 30.

The ONE Esports Mobile Legends: Bang Bang Invitational (MLI), set to take place on July 1-5 in Jakarta, Indonesia, will be postponed. ONE Esports and Moonton, the creator and publisher of the game, will announce new dates for the competition. The Indonesian government has suspended issuing permits for events earlier in March.

The MLI Online Country Qualifiers that are currently taking place will continue. Winners will earn a spot to the ONE Esports Mobile Legends: Bang Bang Invitational when it takes place.

“ONE Esports is committed to delivering top-notch experiences for Dota 2 and Mobile Legends: Bang Bang. These changes were tough to make, but they were necessary. We place great importance on the health and safety of our esports athletes, staff, and fans,” said Carlos Alimurung, CEO of ONE Esports.