Signify to represent India in ESL One Mumbai 2019

The Indian team won the rights to represent its country against the best Dota 2 teams in the world. 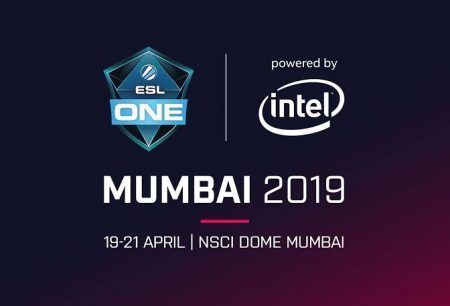 The veteran Indian team Signify will be representing their home country in ESL One Mumbai 2019 — the first major Dota 2 event to be held in India.

We have qualified for ESL One Mumbai after taking down Coming Soon 3-0.

Signify is one of the longest-running teams in the Indian Dota scene, having fielded the same lineup since 2017. Their longstanding chemistry and experience as a team were crucial as they almost swept the field on their way to booking their ticket to Mumbai.

Signify faced Coming Soon — an Indian lineup complemented by Filipino Dota 2 veterans Kenneth “Flysolo” Coloma and Ralph Richard “RR” Peñano. Coming Soon took the first game and had Signify on the ropes, until the latter turned the series around to win 2-1.

Signify went on to sweep the next two series — including a rematch with Coming Soon in the best-of-five qualifier finals — to become India’s representative in Mumbai.

Signify will be joining four other teams from the international qualifiers — Keen Gaming from China, TNC Predator from Southeast Asia, J Storm from North America, and The Pango from Europe — as well as four directly invited teams — Ninjas in Pyjamas, Alliance, and Gambit Esports.

There will also be three more invited teams that have yet to be announced.