PSG.LGD are finally starting to look like their old selves. 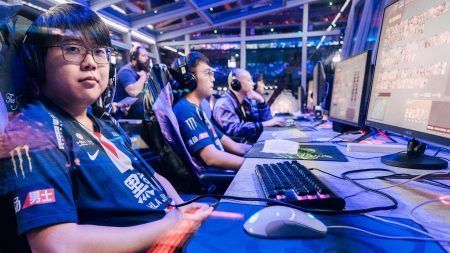 After two emphatic wins against VG, PSG.LGD finished the series with an interesting middle lane Earth Spirit pick for Lu “Somnus`M” Yao. The hero received significant buffs in the new 7.25 patch which makes him a viable playmaking core hero.

Chalice finished the series with an Infest bomb play with Somnus that eliminated VG’s Razor and Batrider core heroes from the final team fight.

After a disastrous start to the DPC season, where they failed to qualify for both the Leipzig Major and the LA Major, this win will be a much-needed morale boost for PSG.LGD.