It will be part of Asia’s largest esports world championship series. 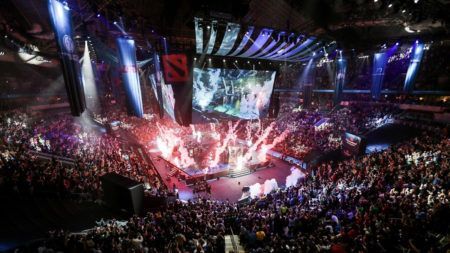 Esports fans, get ready for an amazing Dota 2 experience.

Each invitational will see the best 12 teams from around the world compete for a prize pool of US$500,000.

“ONE Esports is Asia’s largest esports championship series, featuring some of the world’s biggest games such as Dota 2, Street Fighter, Tekken, and many others,” said Chatri Sityodtong, Founder, Chairman and CEO of ONE Championship.

“Our first events this year will be in October in Tokyo and December in Singapore. It has been a lot of hard work and sacrifice over the last several months by our esports team to pull off the impossible.”

In addition, ONE Esports will host the very first ONE Tekken Tokyo Invitational and the ONE Street Fighter Tokyo Challenge in Tokyo on October 5-6.

More details about the rest of the events for the 2019-2020 season across additional game titles will be revealed in the coming months.