The International 2019 is over, but one fan in the Philippines isn’t quite done celebrating. 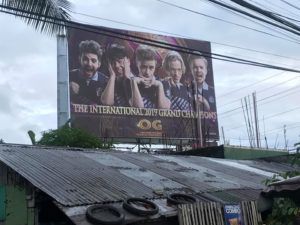 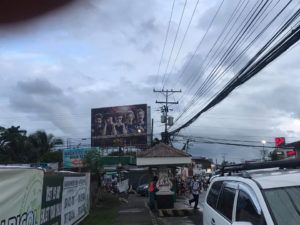 The news broke when Dota 2 community man, Wykrhm Reddy posted a screenshot of Julia asking to use his OG layout for billboard. Reddy was surprised that Julia actually carried out the idea.

The news quickly spread and OG acknowledged the support and posted it on its own Twitter page with the Philippines flag and a heart emoticon. It should also be noted that back when OG won TI8, Julia also celebrated in a similar fashion by putting up tarpaulins of his favorite team.