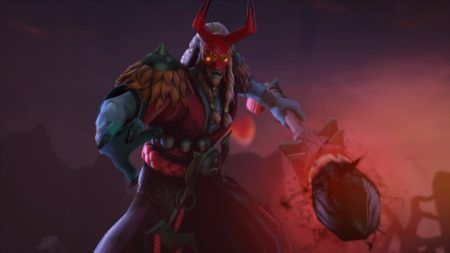 Valve is taking a turn at being a pest buster.

The Dota 2 developer has announced that it will be performing an extensive game bug clean-up called “The Summer Scrub 2019” to get the game in “good shape” before The International 2019.

With just less than two months before The International 2019 (TI), this is a necessary step to avoid any game-breaking issues during the event. TI is the epic conclusion to the Dota Pro Circuit (DPC) and involves the biggest and brightest names in the professional Dota 2 scene.

The developers will be seeking the help of the community, asking them to put on their “bug-hunting hats”. is also planning to add quality-of-life improvements in this update, and is seeking ideas as well.

READ MORE: Mineski wins the SEA qualifier and is going to the International 2019