It’s the start of the post-TI shuffle! 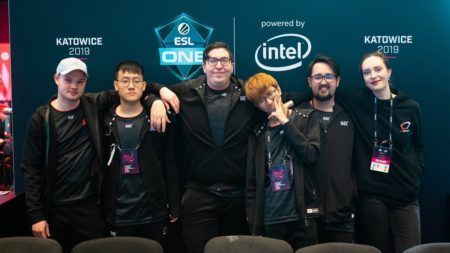 2’s biggest event The International 2019 is over, and with its end comes new beginnings for professional teams and players. North American team CompLexity Gaming, in particular, are starting fresh, having released its entire roster.

CompLexity has been a part of the 2 scene since 2012, where they acquired NA team Fire.