Will this latest roster change finally give Chaos EC a much-needed breakthrough? 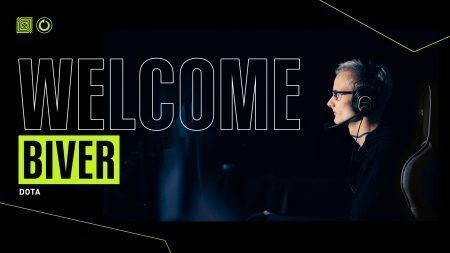 Chaos Esports Club has announced that Arif “MSS” Anwar will be returning to the offlane role to make way for Malthe “Biver” Winther, who has joined the team as its new Position 4 support player.

Biver most recently played with Ninjas in Pyjamas (NiP), having left the team at the end of January after their lackluster results early in the season prompted a string of roster changes.

The Chaos EC roster has been struggling to find a suitable offlaner since they were picked up by the organization last November following the departure of Sumail “SumaiL” Hassan.

The team had previously tried out Jonáš “SabeRLight-” Volek and Dmitry “DM” Dorokhin before deciding to make internal adjustments to their player roles.

MSS has been playing the offlaner position for most of his career before transitioning to the Position 4 support role when he joined Forward Gaming in 2018.

With their latest roster change, Chaos EC is looking to improve on their mixed results this season, as they have only managed a second place finish at the Dota Summit 11 Minor and a 13th-16th place finish at DreamLeague Season 13: The Leipzig Major so far.

Chaos EC will be competing in the North American closed qualifier for the ESL One Los Angeles Major on February 9-12.