Just in time for the MDL Disneyland Paris Major. 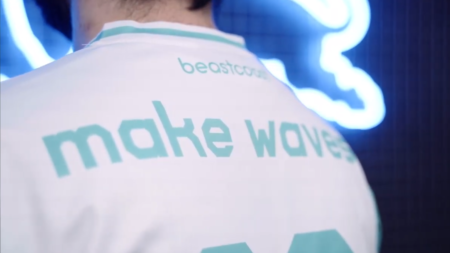 TEAM TEAM is no more.

Instead, the former roster will become North American esports organization beastcoast’s latest signing and its first entry into the Dota 2 pro scene.

The roster that will represent beastcore in Dota 2 will consists of:

BC’s first challenge at the MDL Paris Major will be against Virtus.Pro in the group stages on May 4 and it remains to be seen if BC can pull off an upset against the Russian powerhouse. It will be a challenge to see how BC fares, especially since the squad had recently let go two of the players that had qualified for the Major and will be playing with new members Ryoya and tmt.

“Beastcoast will be great for our team,” said ixmike88. “They offer a lot of support for us like team houses [and] boot camps…all these things that every other competitive team has.”