Alliance is going to the Epicenter Moscow Major. 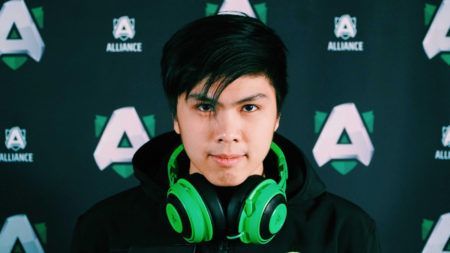 Tommy “Taiga” Le found the perfect opportunity to land a crushing Epicenter and Empale combo on Li “ASD” Zhiwen’s’ Broodmother, who was a few hits away from killing Roshan. Instead, Taiga’s Burrowstrike stopped ASD from landing the final blow and picking up the Aegis of the Immortal.

With no Aegis on the side of Sirius, and their hard-carry Spectre being taken out with no buyback, Alliance marched down the mid-lane and ended game two, which evened the series 1 – 1.

Alliance would eventually beat Sirius in the final third game, then beat out Ninjas in Pjyamas during the upper-bracket final. With a Grand Finals placement, Alliance is now guaranteed a spot for Epicenter Moscow Major on June 22.