It will be a homecoming of sorts for some Alliance members. 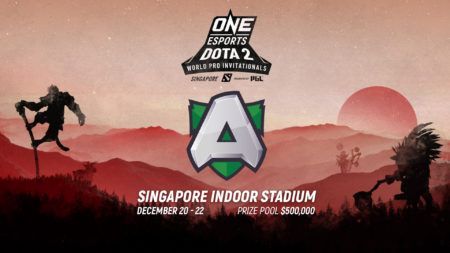 Team Alliance will be the eighth team invited to the ONE Esports Dota 2 Invitational, taking place in Singapore this December 20-22.

Despite being a relatively new squad, the roster, consisting of both fresh and veteran players, has already proven its mettle, qualifying for MDL Chengdu Major and winning DreamLeague Season 12 just last week.

Alliance is also no stranger to Singapore, with coach Jonathan “Loda” Berg having played in Singapore for a while alongside Daryl Koh “iceiceice” Pei Xiang in Team Zenith, while its chief strategy officer Kelly “kellymilkies” Ong Xiao Wei is Singaporean.

It will be interesting to see how strong the new Alliance can be in the upcoming tournaments, and whether the team can bring its winning ways to the ONE Esports Dota 2 Singapore World Pro Invitational.

Get your tickets now!