Time to buy another EG jersey. 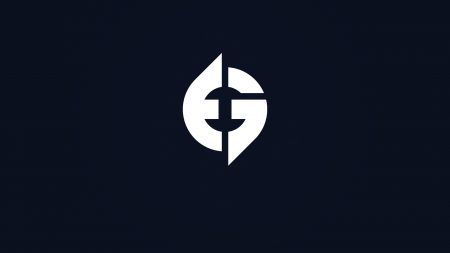 Despite revealing a new logo and branding just six months ago, Evil Geniuses has once again rebranded with a new logo that it claims “maintains a strong connection to the iconic past logo, represents EG’s core values of inclusivity, and signifies EG’s voice of innovation and risk-taking .”

The new logo is far more similar to the classic EG monogram the team used from 1999 to 2019 than the word block logo introduced in December 2019, which received mixed reviews.

“Whether you cheered us to victory at TI5 in 2015, or you’re just becoming a fan of esports now, we strive every day to be there for our community,” said Phil Aram, chief gaming officer at Evil Geniuses. “We look forward to seeing our players write the next chapter of EG championships while under a banner that’s truly symbolic of everything that we stand for.”