How many Call of Duty games are there? Here’s the best answer to date

Do you know the magic number? 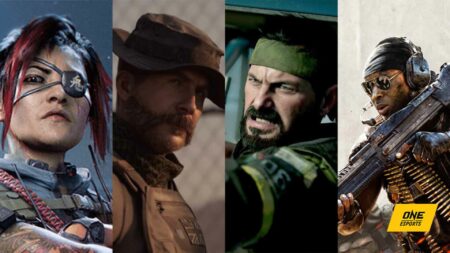 From its first installment to Modern Warfare 2, the Call of Duty franchise is an FPS titan in the gaming world.

With almost two decades of thrilling gunplay, one may ask the question, “How many Call of Duty games are there?”

How many Call of Duty games are there in the main series? 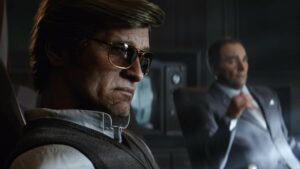 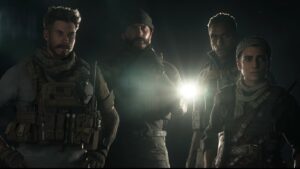 The CoD franchise has a total of 21 released main titles, with the latest title being Modern Warfare 2.

The games are typically categorized by the setting of the game and its lead developer.

The Warzone games can be seen as separate titles that provide a unique battle royale experience outside of CoD’s standard multiplayer modes.

Here is a table cataloging all Call of Duty games out there:

What’s next for the CoD franchise?

Diehard fans can look forward to the latest installment of Modern Warfare 2, which continues Infinity Ward’s storyline that focuses on Task Force 141.

The game succeeds Vanguard as the partnered title of the Warzone titles.

The release of Warzone 2 coincided with the launch of Modern Warfare 2, now sending BR players into the new desert locale of Al Mazrah.

READ MORE: What does Ghost look like under his mask in Modern Warfare 2?