The C-Pop king is here. 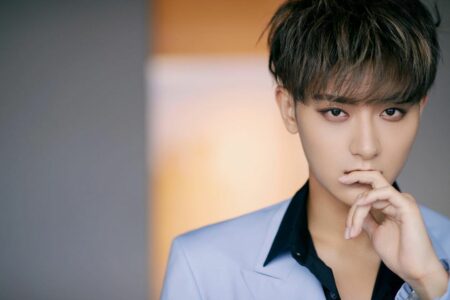 More and more celebrities and artistes are investing in esports and this year, Chinese singer Huang “Z.Tao” Zitao has joined the club.

Z.Tao is now a partner and co-CEO of GK Gaming, a Chinese esports organization from Foshan City. GK Gaming is recognized for its Honor of Kings (known as Arena of Valor internationally) roster, playing at Tencent’s King Pro League (KPL) against 16 other teams like Royal Never Give Up (RNG) and Vici Gaming.

Z.Tao will soon participate in team training and event management as announced by GK Gaming on their Weibo page.

As a warm welcome to the Chinese singer, the organization shared a photo of Z.Tao’s very own GK Gaming uniform with his name printed at the back.