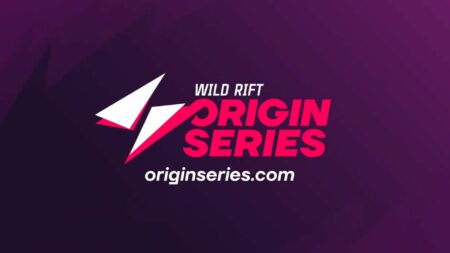 Wild Rift continues its expansion across the globe, with a new tournament for the Middle East, North Africa, Europe, CIS, and Turkey.

Monthly qualifiers will be conducted, where the top 16 teams from each qualifier group will battle it out in monthly finals.

The monthly finals will be a double-elimination bracket with best-of-three series.

Happening from June to August 2021, the Wild Rift Origin Series will end off with a grand final in September.

The grand final will be held offline, with the top teams from all groups fighting for the championship title and the lion’s share of the US$350,000. prize pool.

The monthly finals for the Wild Rift Origin series is scheduled as follows:

Here are the qualified teams for the Wild Rift Origin Series for Groups A, B, and C. Veteran esports teams Reason Gaming and Natus Vincere are among those qualified.

The first trailer pokes fun at the talents’ attempt to become a professional Wild Rift team.

“I couldn’t make it on the big screen, not even playoffs, so it’s time to make it on the small screen,” former pro player turned LEC analyst Marc “Caedrel” Robert Lamont said in the video.

Where to watch the Wild Rift Origin Series

Broadcasts in different EMEA languages will be available. Matches begin at 11:30 p.m. GMT+8, on June 21, Monday.

READ MORE: 3 major Wild Rift rune changes that will shake up the meta