Valorant heads to the Caribbean with new Breeze map 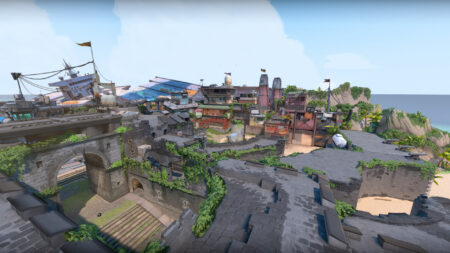 Valorant’s sixth map is Breeze. And it’s set on the beach!

The map is set on a remote island, located somewhere within the southern part of the Bermuda Triangle. Breeze was designed as a bright, playful, and colorful environment, which is a unique take compared to the Valorant maps we currently have. 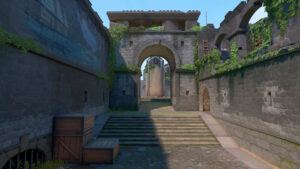 According to Riot, the map’s key features are long-range engagements, large open spaces, and wide choke points. Based on these descriptions, Breeze sounds like a map where players will need to rely on their precise aim, instead of bursts and sprays. 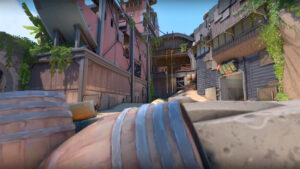 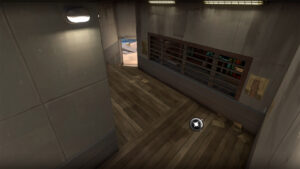 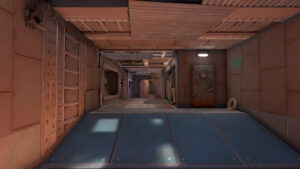 Senior Valorant Game Designer Salvatore “Volcano” Garozzo also specified that they want Breeze to provide an opportunity for different weapons and Agents to shine. “Each map should provide different strengths and weaknesses for the Agents in the roster to explore while supporting different types of strategies and team compositions.” 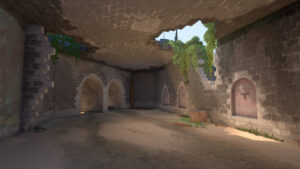 Lead Valorant Artist Devon Fay explained that Breeze’s map design was heavily inspired by islands in the Caribbean. “We love the old forts and tropical beaches. After the cold, angular world of Icebox, we were really excited for the open, bright, [and] colorful world of Breeze.” 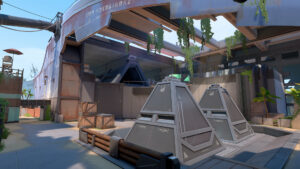 Riot has also confirmed that Breeze will be a playable map during the VCT Stage 2 Masters 2 championship in Reyjavik, Iceland, which will take place from May 24 to 30. 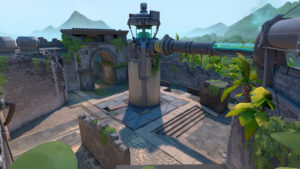 “The 2021 VALORANT Champions Tour Stage 2 – Masters in Reykjavik, Iceland will include VALORANT’s newest map, Breeze, in competitive play. With six maps in rotation, we’ll be introducing a new map veto and selection process that will take place ahead of each match,” said  VALORANT Esports League Operations Alex Francois.

Breeze is scheduled for release on April 28 (Wednesday) at 2:00 a.m. GMT+8, alongside the launch of Episode 2 Act III. The new map will be accompanied by a brand-new Battle Pass and the Premium tier Forsaken weapon skin bundle.