There’s no hiding from this Russian hunter. 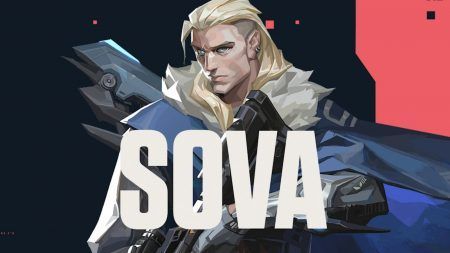 The character reveal is the game’s third in as many weeks, following teasers released for Phoenix and Viper.

Sova brings the skills of a highly trained hunter to the world of Valorant. While his main preview image shows him brandishing a sniper rifle, he’s also quite handy with a bow and arrow.

His character trailer reveals plenty of interesting abilities, including a couple that are useful for revealing enemy locations and long-range damage-dealing: