It looks like Riot is ready for Valorant’s worldwide launch on June 2. 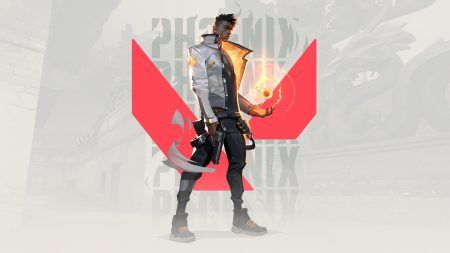 With Valorant’s closed beta period officially over, Riot has decided to give fans a rundown of what it has learned about its new competitive, first-person shooter.

According to the developers, they were able to improve the game by fixing a total of 383 bugs that were discovered using direct player reports. The dev team managed to fix 1,254 bugs all-in-all. And, Riot has put up 17 data centers around the world.

Riot did also admit that it wasn’t a perfect closed beta period, with Valorant suffering from 2,409 server crashes. There were a total of six patches/redeploy, which helped balance the game and fix some of the issues.

Finally, Riot revealed that out of the 10,000 or more banned accounts because of cheating, 7,786 tried to sneak back into the closed beta. But they were kicked out again because they were already hardware banned.

This means that even if those players were able to obtain another Valorant closed beta key through the Twitch drops system, their hardware was permanently banned from playing the game.

Valorant has come a long way since its closed beta period began on April 7. Riot was able to progress with the launch of one of the biggest game releases of the year, despite having to deal with the ongoing COVID-19 pandemic. The team has even scheduled Valorant’s launch to an earlier date than expected.

READ MORE: This is how you clutch a round in Valorant when you’re already dead