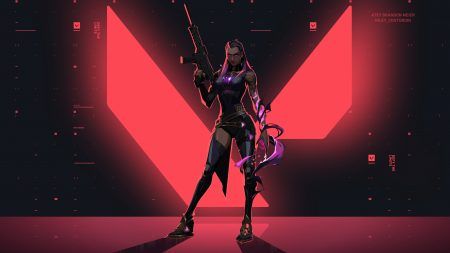 If you’re a Reyna main and you’ve been struggling since Valorant patch 1.03 dropped, this might explain why.

Redditor, InertBrain, has pointed out that since the patch Reyna can no longer use Devour or Dismiss unless a soul orb is actually visible on the player’s screen.

Previously, Reyna could use either ability as long as the game could draw an unbroken line between Reyna and the orb, regardless of whether the orb was actually visible on the player’s screen or not.

Similarly, if Reyna casts Devour and then turns away from the orb, the healing will now stop.

This is a huge nerf to Reyna’s devour as it effectively means she not only has to maintain line of sight but is also forced to look at the orb for the duration of the heal.

Surprisingly, despite this significant change to her kit, there was no mention of this in Riot’s official patch notes.

We have reached out to Riot to ask if this nerf is intentional or not and will update this story accordingly.