It’s back for its third year. 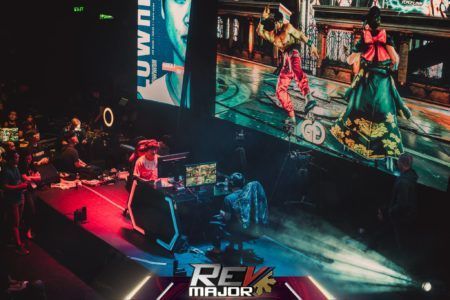 Rev Major, the biggest fighting game event in the Philippines, just dropped a teaser video for its third year.

Rev Major is a Tekken World Tour Masters event for the Asia-Pacific region.
The tournament will take place on September 28-29 for the third time since its debut back in 2017.

The organizers have not released an official list of challengers yet, but Tekken darling Kana “Tanukana” Tani has already confirmed her attendance.