The big boss goes all-in to KO some complaints. 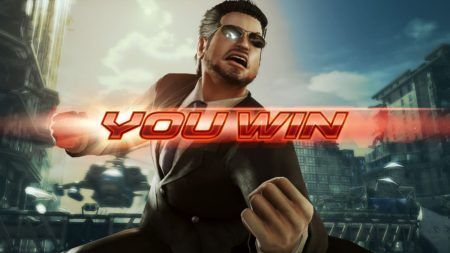 One of the hottest debates in fighting games this year has been the difference between rollback netcode and delay-based netcode.

The tl;dr version is that rollback netcode is generally considered superior for online competition as it is smoother and does not affect input timings. For a more detailed explanation read this article.

Many Tekken 7 players have expressed their discontent with Tekken 7’s delay-based netcode in online matchmaking due to laggy matches and connection issues. However, Tekken 7 director, Katsuhiro Harada, has now taken to Twitter to lay down some facts about T7’s state of online play.

Harada elaborated that the problems with online play mainly come from the console or client’s actual servers (PS4, Xbox, and Steam). He went on to say that almost all fighting games do not use separate servers other than their first-party server because they use a player-to-player (P2P) system.

Harada also revealed that Tekken 7 does actually have 3 frame rollback netcode, and has done since launch.

With Tekken 7 being released a while ago (arcade in 2015 and consoles on 2017), Harada pointed out that there are still a few processing and technical obstacles before the developers can max out the game’s rollback frames. Regardless of the complaints, Harada confirmed that he’s “working on it.”