Here’s the complete schedule for the Tekken World Tour 2020

New tournaments have been added in Jordan and Pakistan. Bandai Namco has finally released the full schedule for the Tekken World Tour 2020, complete with returning and newly formed upper-tier tournaments for the world’s best fighters. 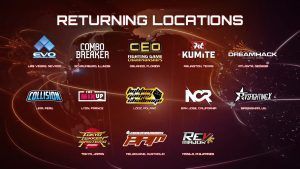 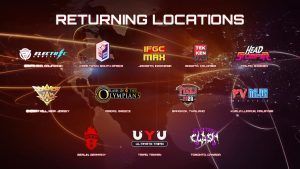 Seeing as how the Pakistani fighting game community shot to fame with the likes of Arslan “Arslan Ash” Siddique and Awais “Awais Honey” Iftikhar, Bandai has introduced the FATE Masters in Amman, Jordan and the Takra Cup in Rawalpindi, Pakistan as easy-access tournaments for them.

Bandai also announced that the final stop of the tour, the Tekken World Finals, will take place in New Orleans on December 12-13, a month after the last Master stop, Dreamhack Atlanta.

TWT 2020 will still have the same point system as TWT2019, giving a fair amount of points throughout the different tournament tiers.

For Tekken’s most frequent tournament goers, Bandai has placed a cap on your points, only taking your best four Master runs, four Challenger runs, and three Dojo runs for your final ranking. 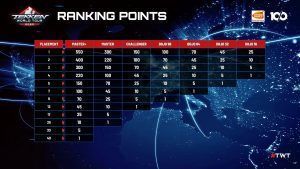 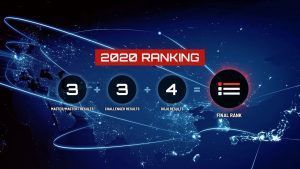 If you’re interested in signing for any of these tournaments or even adding your own dojo stop to the TWT2020, you can visit the official site here.