There’s one spot left on the Dream Team. 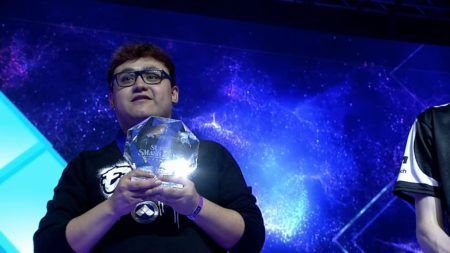 In preparation for the upcoming Super Smash Bros. Ultimate World Challenge Cup, Nintendo is building a Dream Team to challenge the teams of Japan, North America, and Europe.

Nintendo has invited Leonardo “MkLeo” Lopez, Ramin “Mr.R” Delshad, and Nairoby “Nairo” Quezada, as its first members of the team.

While Nairo and Mr. R are both top-tier players, ranked at eighth and 36th in the world respectively, the superstar of the team is definitely MkLeo, who is the number one ranked player in the world, and the Evo 2019 Smash champion.

The Dream Team’s first obstacle in the World Challenge Cup will be Team Japan, who dominated the SSBU World Championship 2019 with Sota “Zackray” Okada, currently ranked 12th in the world, as their best player.

With the usual set-up of four players on each competing team, Nintendo’s super team still has one spot left.