This is the perfect time to master these Season 4 characters while you’re stuck at home. 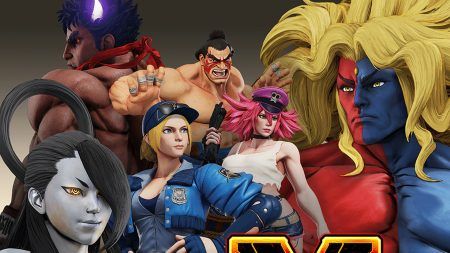 Still unsure if you should upgrade your copy of Street Fighter V? Here’s the good news.

Capcom just announced that Street Fighter V: Champion Edition characters Kage, Poison, Lucia, E. Honda, Gill, and Seth will all be free to play up until May 6.

The six make up Street Fighter V’s Season 4 character list, which was finalized with the release of the game’s Champion’s Edition earlier this year.

Those who want to upgrade their version of the game to Street Fighter V: Champion Edition can purchase the upgrade kit for US$24.99. The characters may also be purchased individually for US$5.99 or 100,000 in-game Fight Money.