Nemo stomps the competition in Sweden. 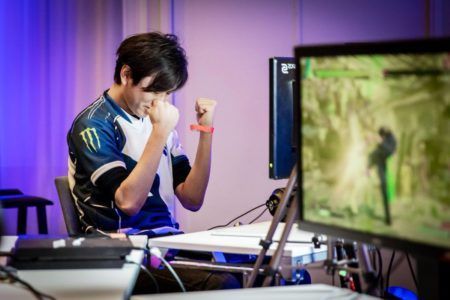 Held in Malmö, Sweden from May 3 to 5, the event saw Nemo’s Urien defeating Olivier “Luffy” Hay’s R.Mika in the grand finals 3-1.

Nemo had previously beaten Luffy in the winner’s finals 3-0, sending Luffy to the loser’s bracket final, where he easily dispatched Elias “SaltyKid” Gasper 3-0 in an R.Mika mirror match for another chance at Nemo in the grand finals.

With some smart counterplay, Luffy managed to take the first set against Nemo 3-1, knocking him into the loser’s bracket. But in the second set, Nemo’s aggressive style and combo mixups proved to be too much for Luffy, and he took the deciding set 3-1.

The win is Nemo’s first of the season after placing third at the Versus Masters Ranking Event held in Singapore last week. He gains 200 Capcom Pro Tour points for the win, putting him at 10th place in the global rankings with 330 total points.