Tencent’s PUBG Mobile Pro League MY/SG will have a prize pool of US$150,000

Registration for the qualifiers will be up until February 6. 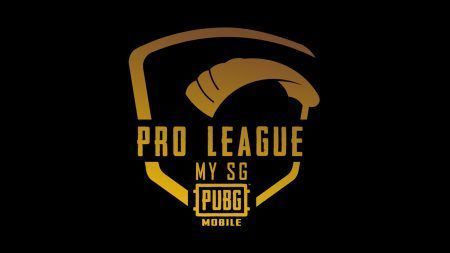 The PMPL MY/SG 2020 will be the official tournament circuit for the best teams in Singapore and Malaysia.

Before the PMPL can be formed, a two-stage regional qualifier will occur to find the best local players in the PUBG Mobile scene. Stage 1 of the PMPL will be an open qualifier, providing lesser-known teams a place to show off their skills in the mobile battle royale. For requirements, teams can only compete with a maximum of five players and all players must be ranked platinum or above.

The qualifying round will happen on February 10-15, giving teams an allowance of 8-24 games to play in just six days.

Teams need to make sure that they play a minimum of two matches per map (Sanhok, Vikendi, Erangel, and Miramar) to advance in the qualifying round.

By the end of the qualifier, the tournament will take the eight best games for a team’s cumulative ranking. The top eleven Malaysian teams plus five invited teams and Singapore’s top 16 will advance to their respective qualifier finals.

Stage 2 will pit the top 16 teams of each country in a streamed online-play tournament bracket.

The qualifier finals will happen on separate days per country (Singapore on February 22 and Malaysia on February 23). After the finals, the top twelve MY teams and the top four SG teams will create the official PMPL MY/SG League.

Although it may a long road ahead for many teams, this tournament format will provide better insight into a team’s consistency and performance in an official league.

The top 3 teams in the PMPL MY/SG 2020 will also represent the region in the PMPL SEA Finals 2020 later this year.

If your team is interested in joining the PMPL MY/SG, the official registration page is here.

READ MORE: PUBG Mobile’s Season 11 is going to be cyberpunk-themed