PUBG Mobile’s Season 11 is going to be cyberpunk-themed

Hack your way to a chicken dinner on January 10. 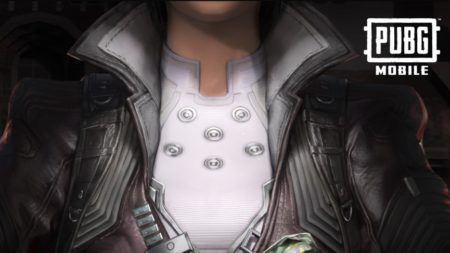 PUBG Mobile’s next season, the cleverly titled Operation Tomorrow, will add a cyberpunk feel to the battle royale game. PUBG Mobile gave its players a few teasers about the season on its official Twitter account.

The Season 11 Royale Pass is set to give its sharpshooting players an abundance of cyberpunk cosmetics. The graphic in the tweet showcases an armored character and a teched-out car on what looks like the bridge on the Erangel map.

It may be possible that the season might do an overhaul of certain map cosmetics like buildings and vehicles to top off the cyberpunk look. The most recent teaser showcased a woman in cyberpunk clothing and a cybernetic arm.

Other than the arrival of season 11, the 0.16.5 update will bring about a few updates to the game. The blue zone will be getting a buff while new changes such as a riot shield, a snowmobile, and a brand new map will become available.

The freshest addition, though, is the new domination mode. In Domination, two teams of four players will compete in capturing three positions (A, B, and C) on a map. Of course, the positions will light up at random to keep your team from jumping the gun. To win a game of Domination, you must collect the most points through capturing positions until time runs out or you hit the point threshold.

Tencent could likely be spreading the official launch dates of each addition throughout the season to keep things interesting. The first update is fairly small (0.14 GB of storage space on Android and 0.17 GB on iOS) so Tencent will likely introduce micro-patches to fix any issues in the new season.