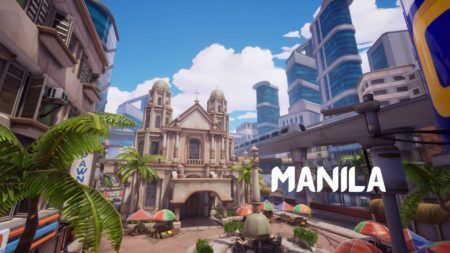 Llorente perfectly captures the essence of Manila as a traditional, yet modern setting, with skyscrapers and apartment complexes, as well as strong Spanish-influenced structures including church and a casa.

The details are pretty much spot-on for Manila. You can see the train station on the side and the Light Rail Transit (LRT) moving in the distance. He’s even included some clever references like a Jullybee store for Jollibee and VDO for BDO. Even the fruit-carts and palm trees add an immersive touch to the local población. 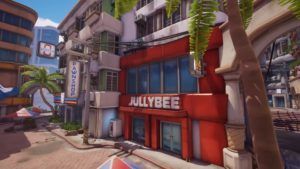 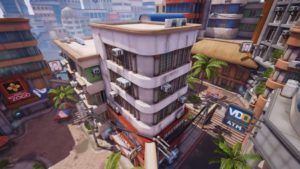 The winding streets look perfectly suited to a new Payload or Hybrid map.

You can take the full tour of Llorente’s Overwatch version of Manila here: