The legendary tank player is now actively “looking for an OW team”. 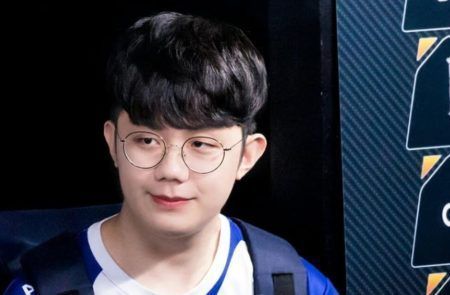 Overwatch’s “Godfather of Main Tanks” is attempting to return to the competitive scene after spending over a year in retirement. Gong “Miro” Jin-Hyuk announced his comeback bid in a short note on his personal Facebook account.

Miro is an icon among competitive Overwatch players. Formerly affiliated with South Korean esports squads Lunatic-Hai and Seoul Dynasty, he is considered a pioneer when it came to utilizing tank hero Winston in the professional competitive arena.

His accomplishments include the championship and MVP honors at the first-ever Overwatch World Cup in 2016. He is also a two-time champion in South Korea’s Overwatch APEX tournament, taking titles during the event’s second and third seasons in 2017 as a member of Lunatic-Hai.

In August 2017, Miro joined Seoul Dynasty and participated in the inaugural season of the Overwatch League. Following an uncharacteristic sub-par performance, however, his stint with the team did was cut short soon after the end of the season.

Miro announced his retirement from professional play in September 2018, shifting his focus to streaming full-time under the Gen.G brand.