Overwatch is now available on the Nintendo Switch

Time to be a hero anytime, anywhere. 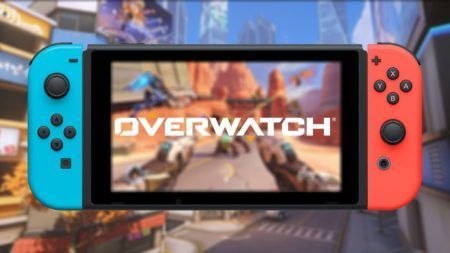 Here are the skins you get with the Legendary edition:

The Origin skins can only be obtained with the Legendary edition of the game. The Legendary and Epic skins can all be found in regular loot boxes.

Switch players will also receive a golden loot box with a guaranteed non-duplicate legendary item when they log in anytime from their purchase date until December 31 this year.

READ MORE: Genji and Symmetra are getting World of Warcraft skins for BlizzCon