Does it come with business class seats? 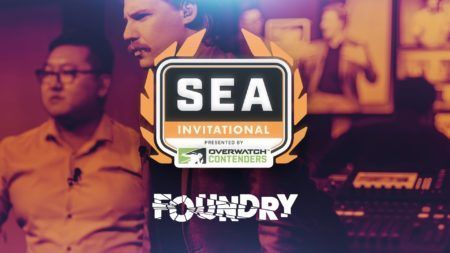 The Overwatch Contenders together with tournament organizer Full Circle Esports has just announced the SEA Invitational.

A total of eight teams will battle it out in the two-day tournament that starts later today. Participating countries include Chinese Taipei, Hong Kong, Japan, Malaysia, New Zealand, Philippines, Singapore, and Thailand.

On day one of the tournament, a round of 8 elimination will happen between these teams, followed by the semifinals and grand finals scheduled for the next day.

The winning team of the Invitational will score a round-trip flight from their hometown to this year’s BlizzCon 2019, where they will compete in the 2019 Overwatch World Cup.

The 13th BlizzCon will happen on November 1-2 at the Anaheim Convention Center in California.