All is forgiven Brig. 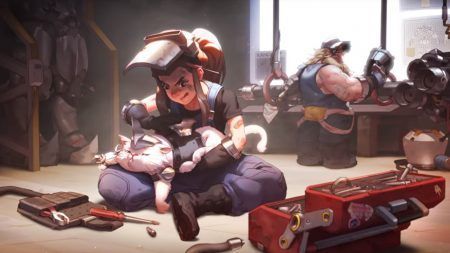 Brigitte, we hated you for enabling the GOATS meta. But all is forgiven with your new Jetpack Cat emote.

Blizzard’s annual Overwatch Archives event has surprise dropped a month earlier than usual, and is now live on Xbox One, PS4, PC, and Nintendo Switch.

Along with the usual legendary and epic skins, it also includes a new emote for Brigitte featuring none other than Jetpack Cat himself.

If you’re out of the loop, Jetpack Cat was revealed by game director, Jeff Kaplan, as a scrapped concept character back in a 2017 interview with Gamespot.

“It was this jetpack and it had this cat that laid in it, like a cat does,” said Kaplan.

The character was scrapped, but was later introduced in Brigitte’s origin story video, which shows her building armor for her pet cat.

Overwatch Archives will run until April 2. 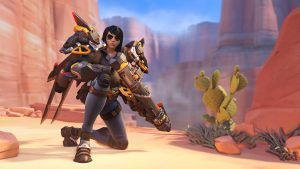 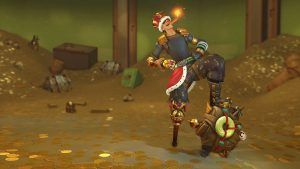 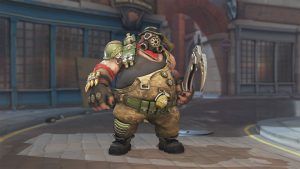 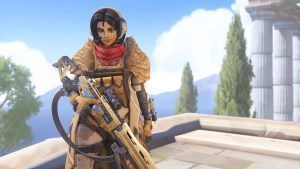 The Epic skins are: 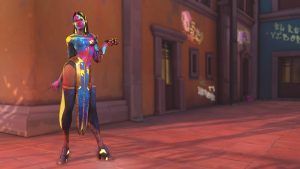 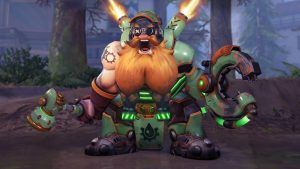 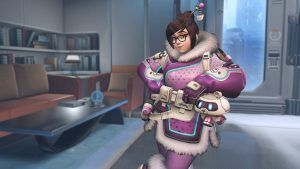 As per usual, the legendary skins can be bought for gold or found inside event lootboxes. The epic skins can only be earned through weekly challenges, requiring you to win nine games of Quickplay, Arcade, or Comp.

Archives brings back all three story-mode missions from the past three years, with new unique mechanics to keep things fresh and exciting, including lava-dropping enemies and enemies that can only be damaged by critical hits. 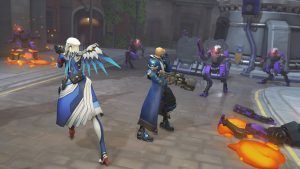 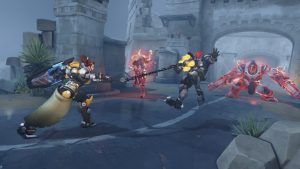