All Halloween skins from previous years are also available to loot and purchase again. Overwatch’s annual spookfest, Halloween Terror, is back and will be live from now until November 4.

This year, eight new skins are up for grabs.

There are five legendaries: 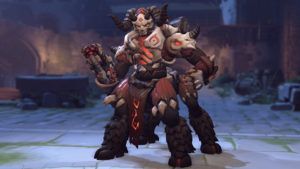 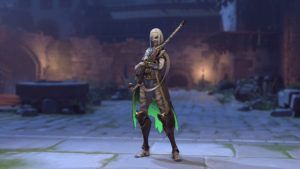 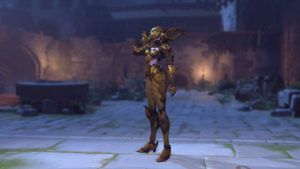 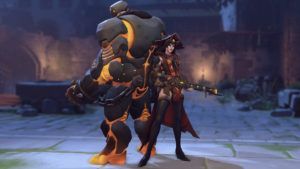 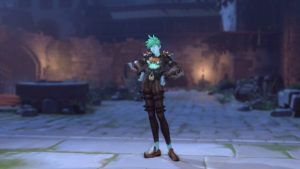 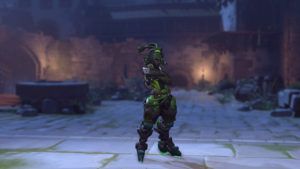 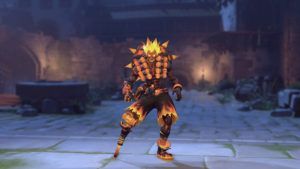 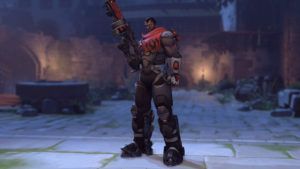 There are also new Halloween cosmetics available throughout the event. Some of these items can only be earned by winning games in Quick Play, Competitive Play, and Arcade.

Overwatch Halloween Terror 2019 will run from October 15 until November 4.

READ MORE: Genji and Symmetra are getting World of Warcraft skins for BlizzCon