Basketball is back, baby! 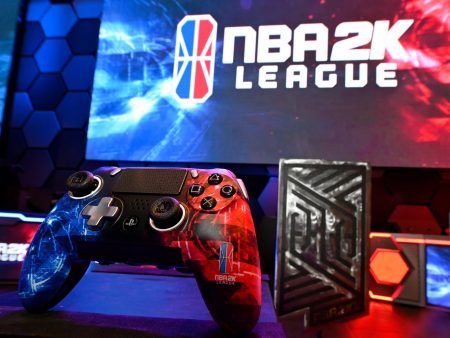 After a six-week delay due to concerns related to the COVID-19 pandemic, the NBA 2K League is all set to tip off its third season on May 5. The season promises at least six weeks of action with matches played remotely from each team’s local markets.

“We are thrilled to officially tip off the 2020 NBA 2K League season remotely and hope the excitement of NBA 2K League competition provides both new and returning fans with a fun way to stay connected and engage with our league during these unprecedented times,” NBA 2K League Managing Director Brendan Donohue said.

“Our players have been quarantining with their teammates as they prepare for the season and will now have the opportunity to compete against one another and show they are the best players in the world.”

The season will still include The Tipoff, The Turn, and The Ticket — the three in-season tournaments featured in previous years. In these sponsored special tournaments, teams play for banners that combine to form “The Banner Chain”.

This season, the league also plans to introduce rivalry matches and round-robin events, which are supposed to be hosted by select local markets. Specific matchups have yet to be announced, however.

NBA 2K League matchups will be streamed live on the league’s official Twitch and YouTube channels, with the broadcast switching between games.