LeBron James and other NBA stars will also appear. 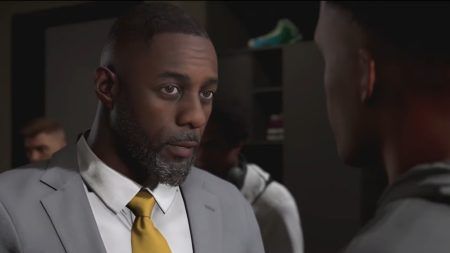 The new trailer, which dropped on Day 1 of Gamescom 2019, revealed the star-studded line-up for this cinematic narrative.

“An entire film made entirely of video game scenes has never been done in this way before. What we were able to accomplish in this year’s MyCAREER mode is an example of what’s ‘NEXT’ in moviemaking and in gaming,” said Alfie Brody, Vice President of Global Marketing for NBA 2K.

Pre-orders for NBA 2K20, which is available for Sony PlayStation 4, Microsoft Xbox One, and Nintendo Switch from September 6, are now open.