The entire roster has been released. 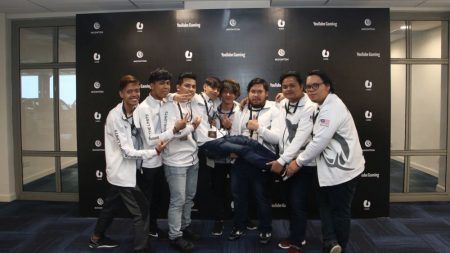 Malaysian esports organization, Todak, has announced the dissolution of its MLBB team.

The team started competing together in MPL MY/SG Season 3 in the Diamond Challenge developmental league. However, they quickly rose to the pro league as one of the best up-and-coming teams of Malaysia. The team finished second place in MPL MY/SG Season 4 while also taking third place in the M1 World Championship.

Unfortunately, their success story did not carry into this season. Todak finished in sixth place with a subpar 11-13 record.

They had a disappointing playoffs run, losing to EVOS SG 1-2 in the second round.

Ashi confirmed that the team’s performance in Season 5 was the main reason for the disbandment. With their surprisingly good MPL debut in Season 4, he expected that the line-up would keep up their “momentum of success.”

“So through the dissolution of this lineup, I hope positive changes can be done and can also improve our game performance,” said Ashi.