The Lunox God is signing off. 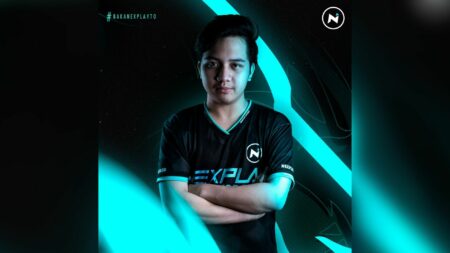 This comes after their eight-place finish in Mobile Legends: Bang Bang Professional League PH Season 7, losing to rookie team Work Auster Force in the first round of the playoffs.

In an official statement posted on Facebook, Nexplay Esports honored Exort’s brilliant performance in the season before announcing his departure.

“We would like to announce Exort’s exit from our ML team roster,” they wrote. “Thank you for being a part of Nexplay Esports, and we wish you the best in your future endeavors,”

The 21-year-old support only played one season for Nexplay Esports, replacing Chester in the same position after an eighth-place finish in Season 6.

He is known as one of the more aggressive support players that’s adept at playing damage type mages such as Lunox and Yve.

There is no official announcement yet on where Exort would end up next season, but his veteran experience might interest other teams.