This is big news for the league. 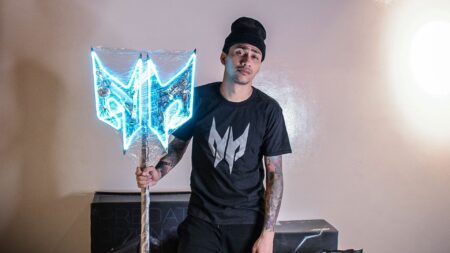 In one of his personal vlogs on YouTube, Ignacio talked about the changes in the upcoming season.

“Just to give you guys a heads up, I think MPL PH S8 is now 100% franchise-based,” said Akosi Dogie.

“I think the region is now ready for franchise-based and we (Nexplay Esports) might have a new roster by then,” he added.

There will be a lot of changes that come with having a franchise-based model. In MPL Indonesia (MPL ID) where the model was first established, teams were required to pay a one-time fee for a permanent slot in the league.

A franchise-based model also indicates that there will now be a standardized system that protects all those involved, such as league contracts, a fixed salary for players, and stricter rules and regulations.

It will also eliminate the need for qualifiers, as there will no longer be relegations.

There is also a high chance that a new MPL PH development league will emerge, where academy teams compete

Moonton has yet to announce its official plans for MPL PH Season 8, but it will surely be a welcome change.