The two best teams share the limelight once again at the end of the season. 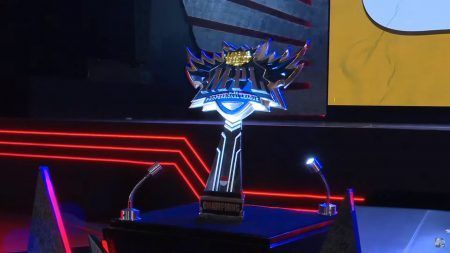 The Mobile Legends Pro League ID has finished the last week of Season 5 with no surprise changes on the leaderboard.

Match of the week: RRQ vs EVOS Legends

While RRQ may have finished the season in first place, EVOS Legends proved that they still have what it takes to defeat their biggest rivals. In Game 1, EVOS boasted a 13K gold advantage with 15 kills over RRQ’s 5, easily taking their base in under 13 minutes.

EVOS managed to continue their momentum in game two, steamrolling through RRQ one more time.

RRQ barely made a dent on EVOS, only securing four kills on Raihan “Bajan” Ardy and Gustian “Rekt”. With Muhammad “Wannn” Ridwan and Fahmi “Rexxy” Alamsyah racking up kills without any deaths, EVOS and the Lord sieged the base through the top lane to take the two-game sweep.

Bigetron Alpha’s Branz takes MVP this week for the insane amount of damage he put out in his team’s match against Genflix Aerowolf.

Playing Karrie, Branz player unleashed a barrage of light shurikens down the mid-lane, picking up four easy kills in a matter of seconds.

Moonton should be announcing details regarding the MPL ID playoffs soon, but due to the current situation in Indonesia, don’t be surprised if they’re played entirely online.